Our beautiful premises are also available for weddings. What could be better than celebrating your special day in a stunning historical setting?

Speak to Stadshuskällaren about this offer 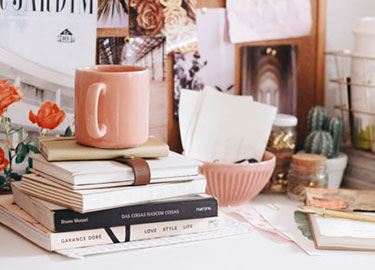 Stay on top of wedding planning with our intuitive checklist

Keep an eye on spend with our budget tracker

Create and track your wedding guestlist

Plan your wedding on the go with our mobile app, downloadable via the App Store or Google Play

Thanks for your enquiry! You'll hear back shortly.

Couples interested in Stadshuskällaren also sent enquiries to the suppliers below too. You can simply send the same enquiry to them in one click.

Is this supplier not for you?

Sign up to our free planning tools today to save suppliers